This project surfaced ethical shortcomings in the design industry and as a response, explored the values we're willing to commit to that would reverse the ills of previous generations.

In addition to a written manifesto, we were then tasked with visualizing that message in poster form. 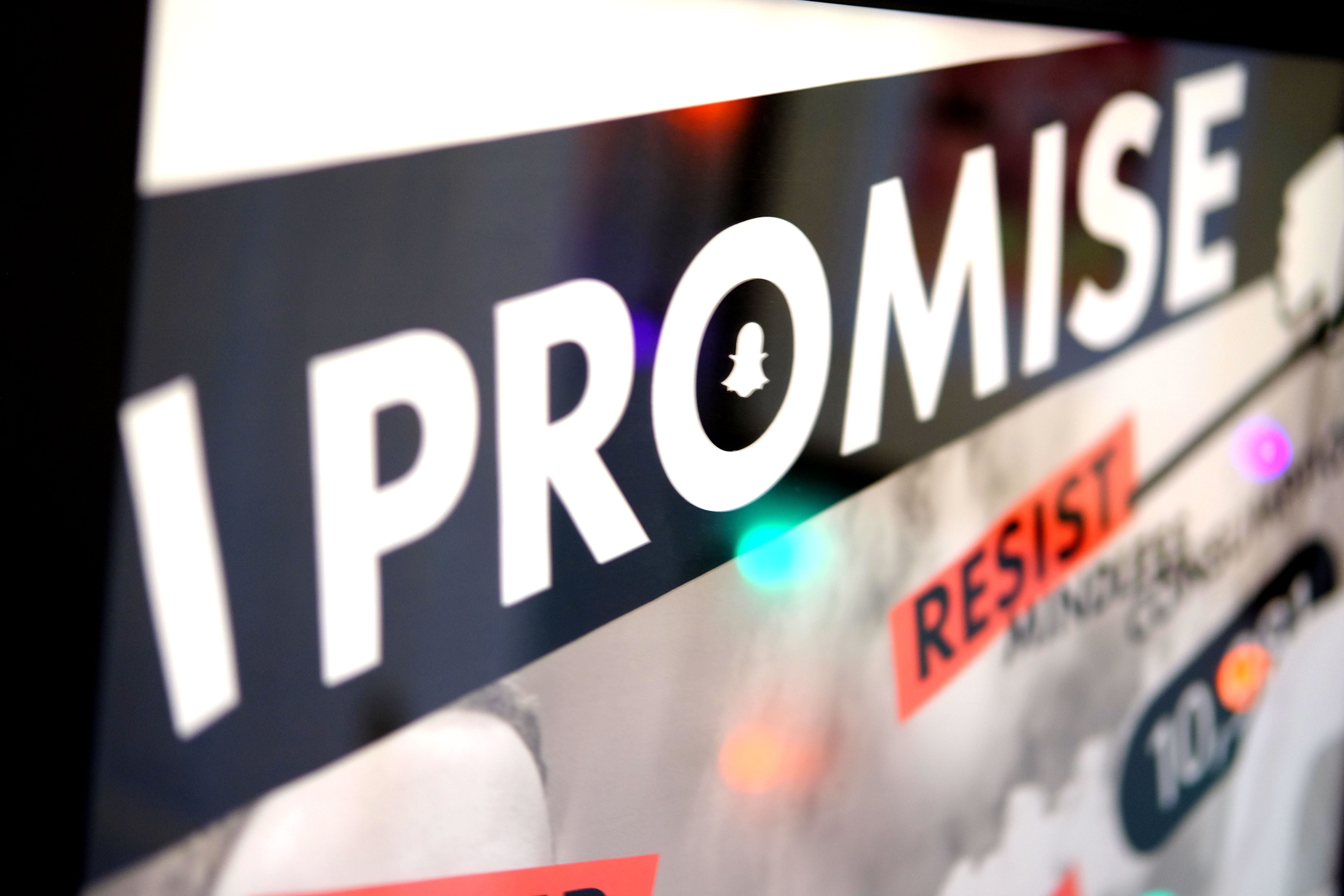 For this project I was heavily influenced by the current state of big tech and how that technology is being used to divide us. At the same time, I was reading Ruined by Design by Mike Monteiro which undoubtedly contributed to the theme of this project.

Part of a design history course, early versions of this poster focused on a timeline of the values from the manifesto being adopted and society's resulting improvement. Eventually, I transitioned to a more simple approach, focusing on the manifesto's stated promises. 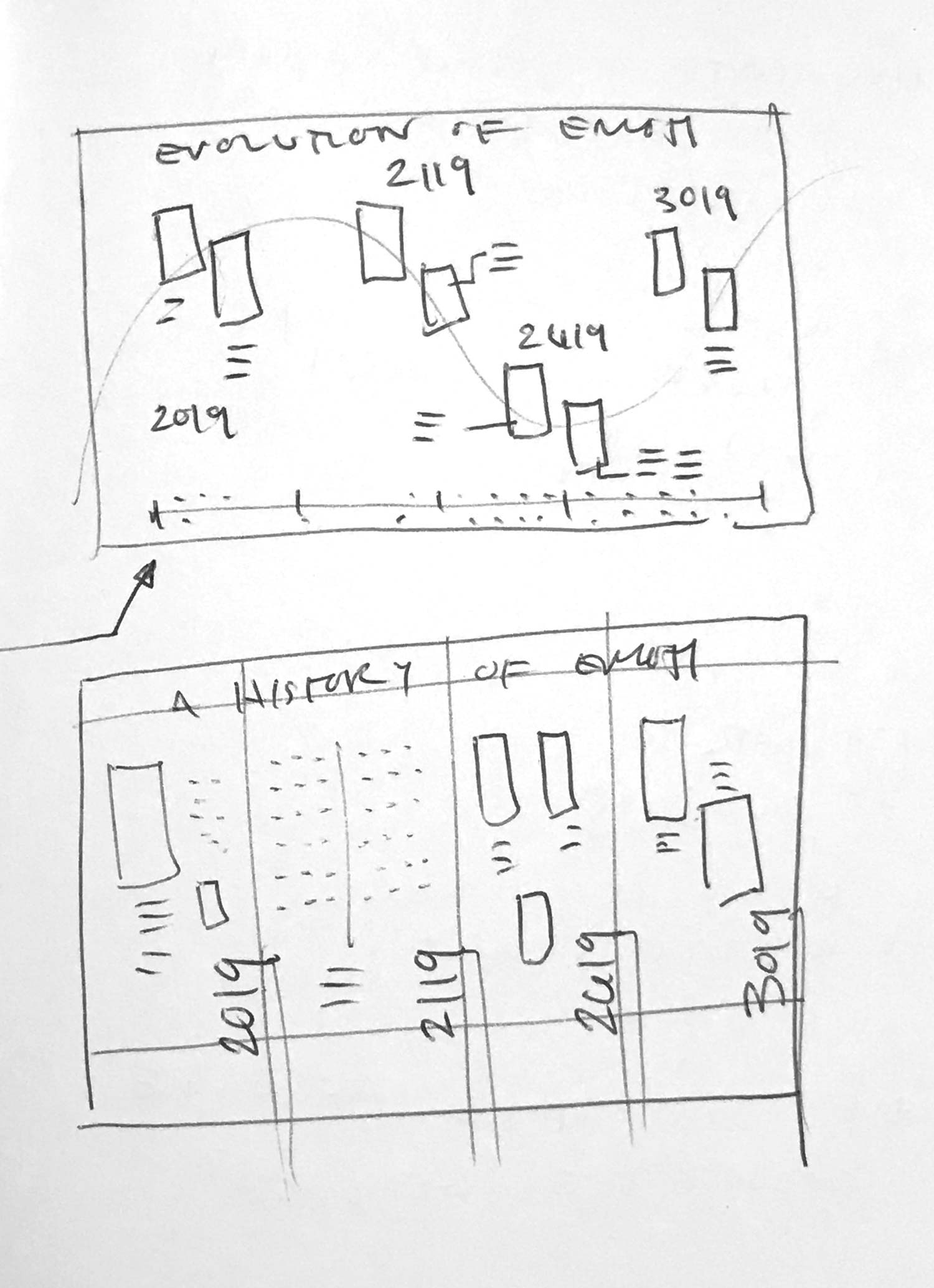 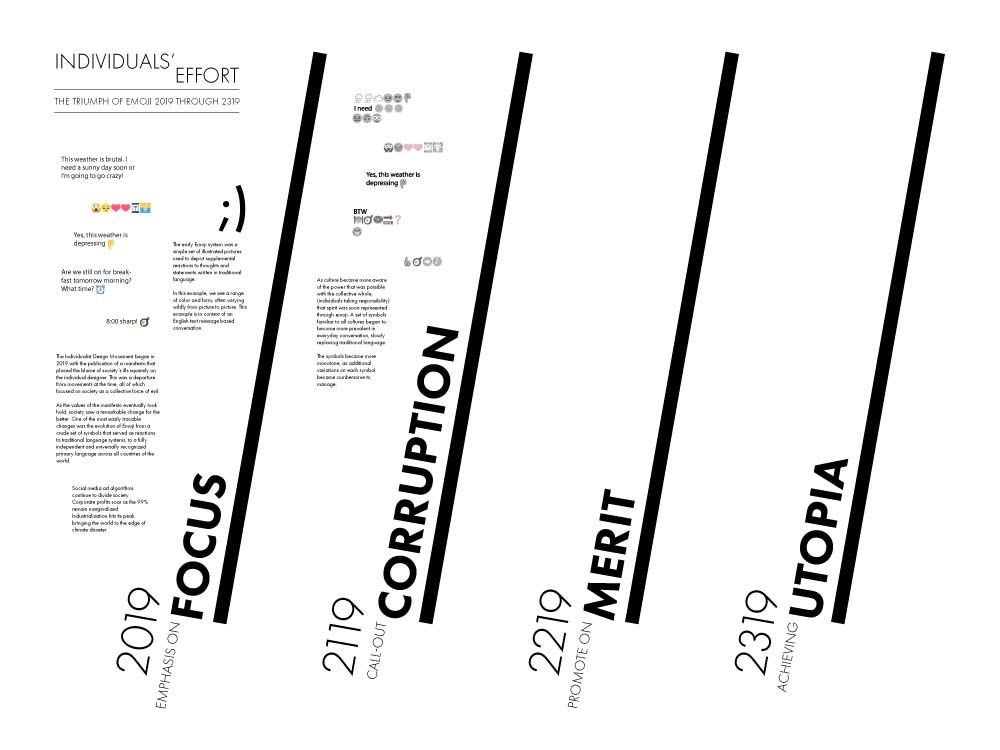 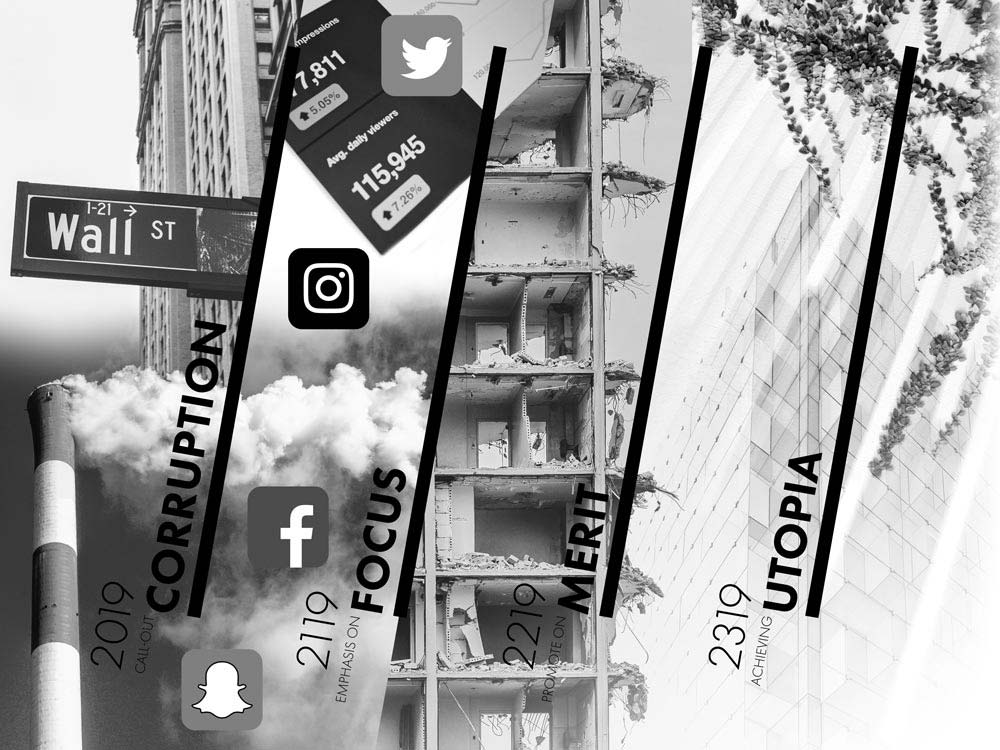 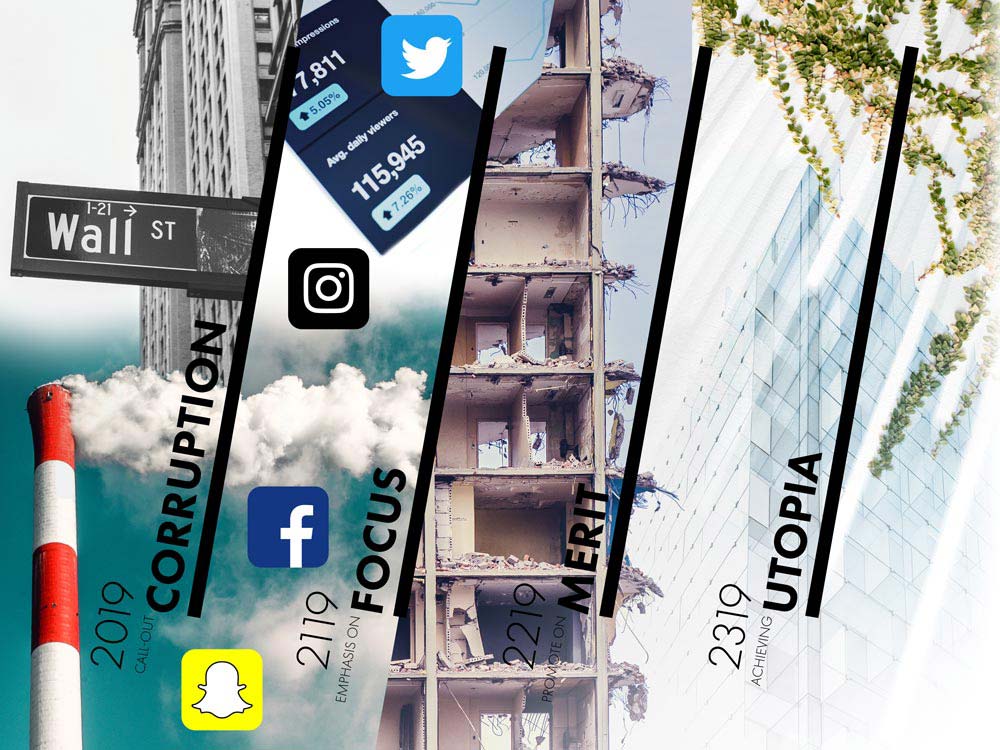 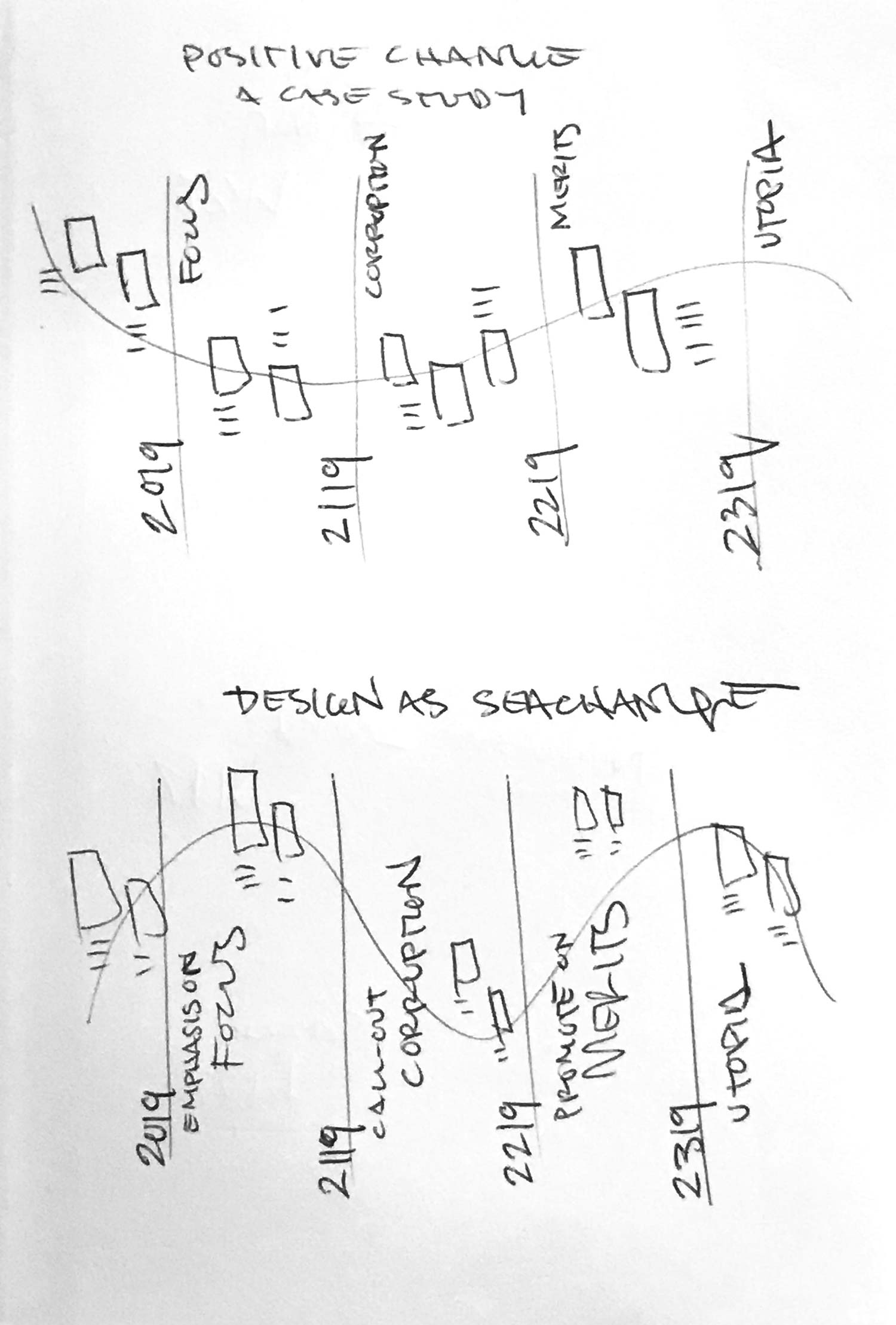 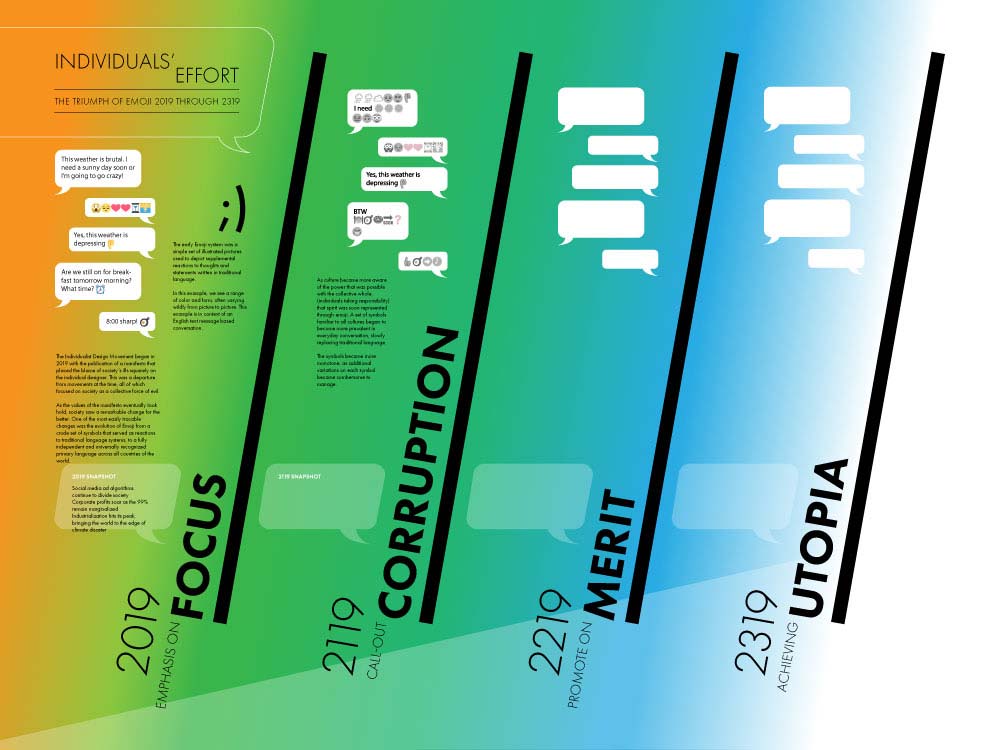 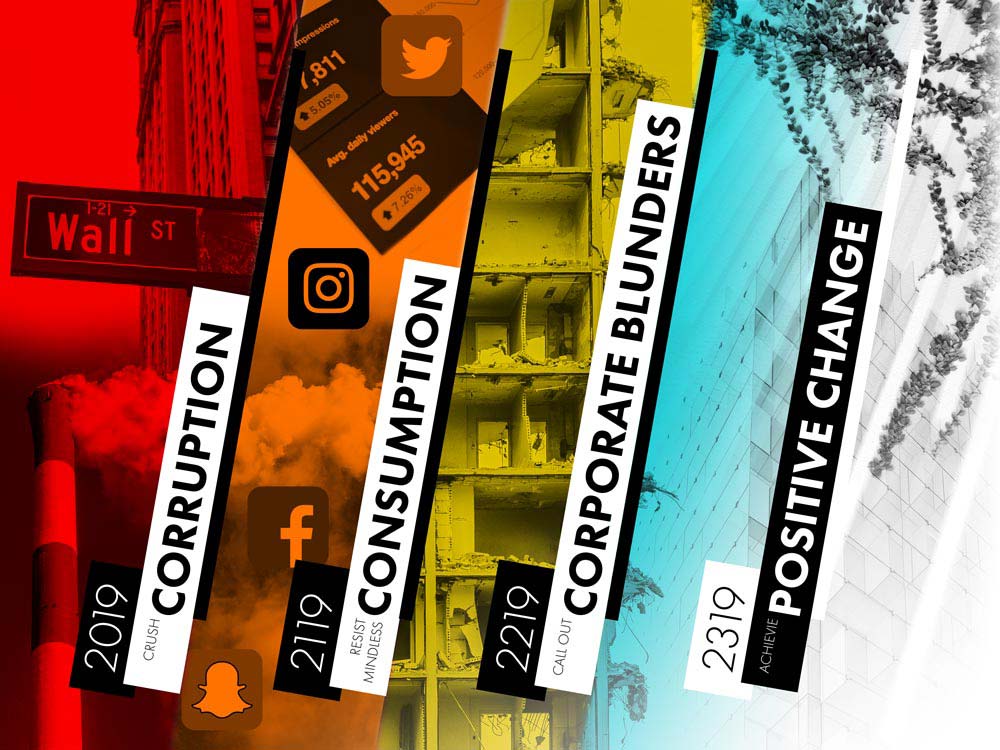 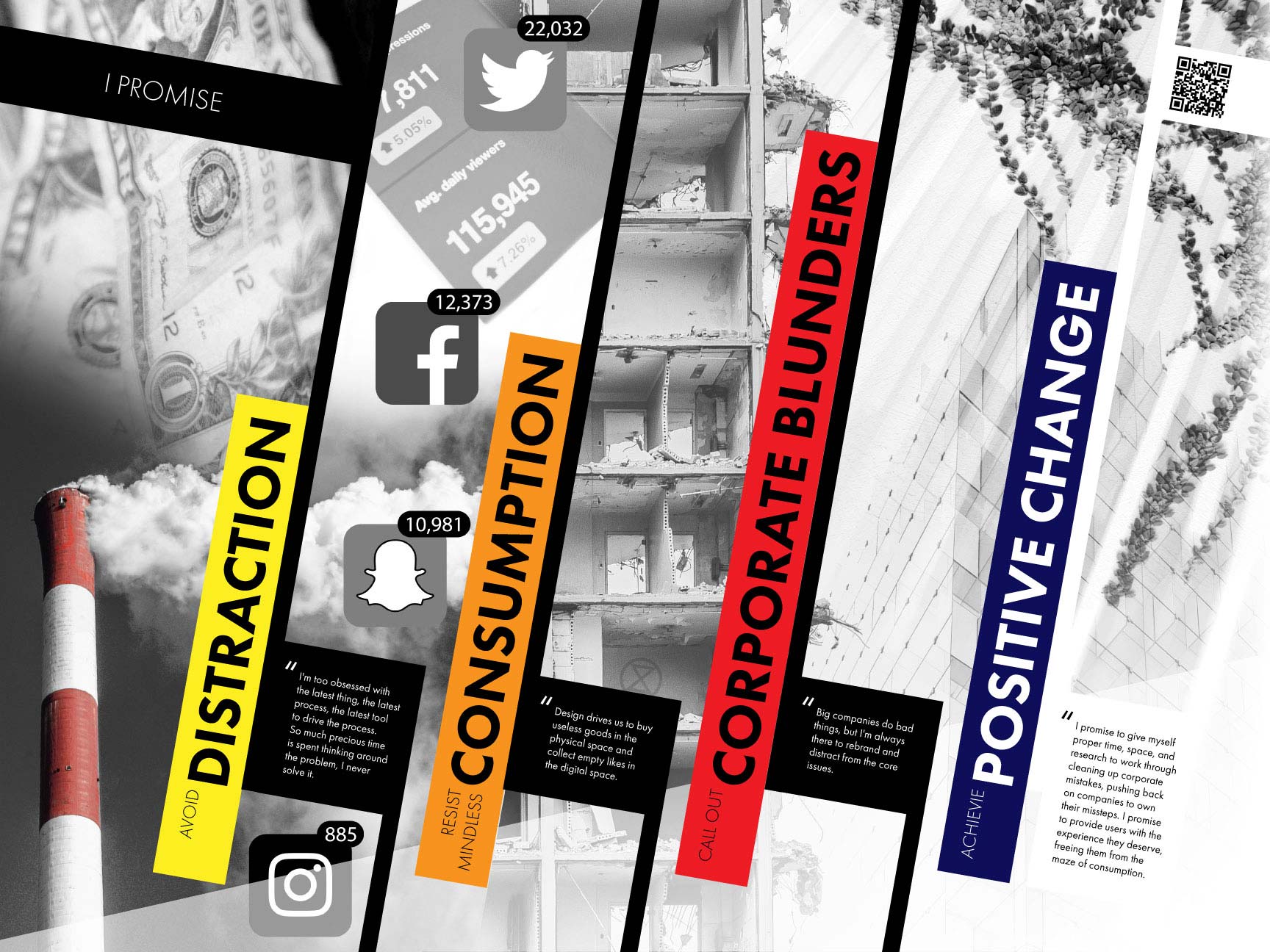 The written portion of the manifesto was inspired by a number of well known manifestos, including First Things First published in 1964, and its more recent update published in 2000.

While these earlier versions focused on consumerism and advertising as problematic, my manifesto focuses inward on ourselves as designers. The manifesto calls out the responsibility we have not to perpetuate the current issues in our tech driven society. 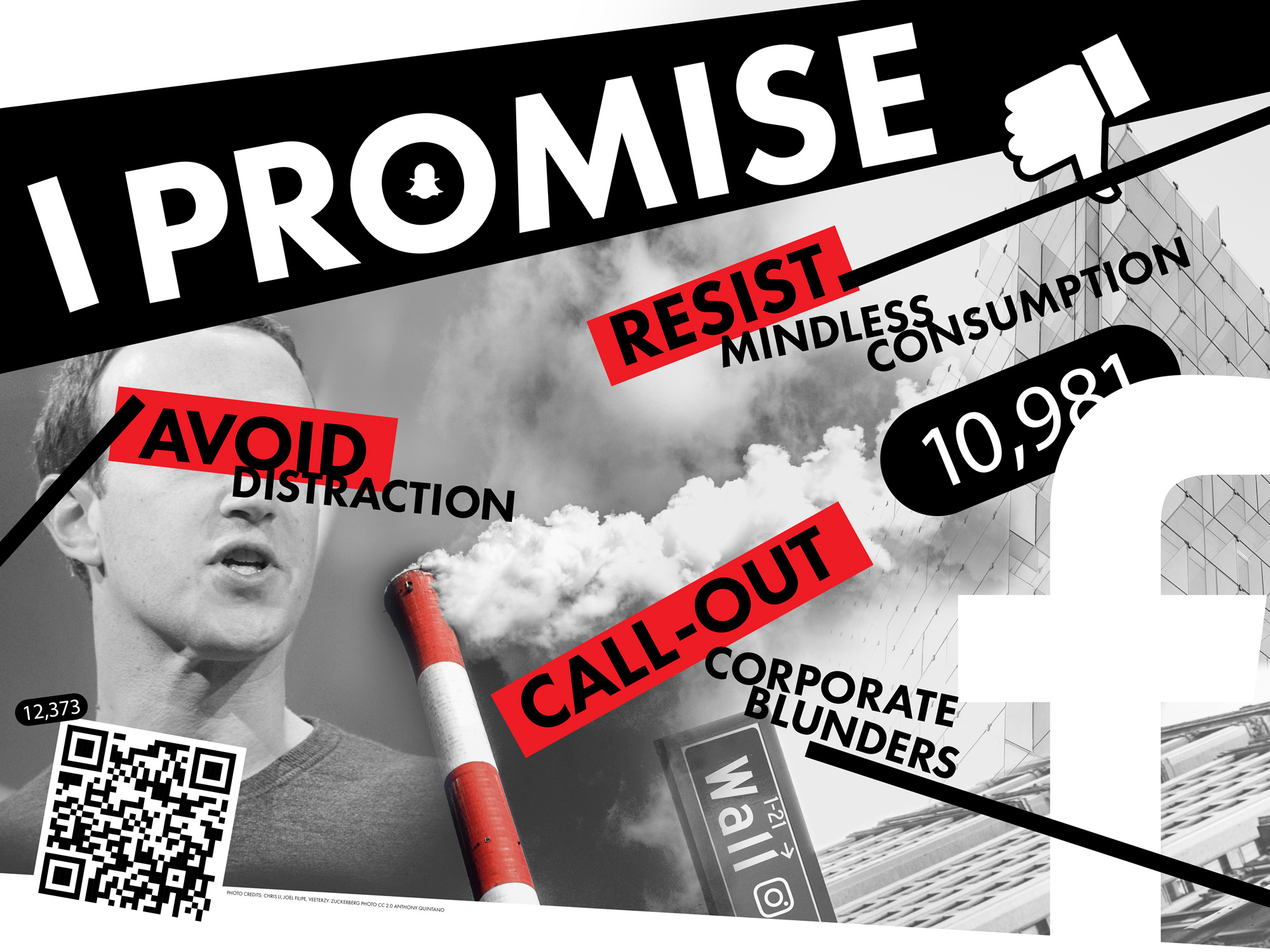 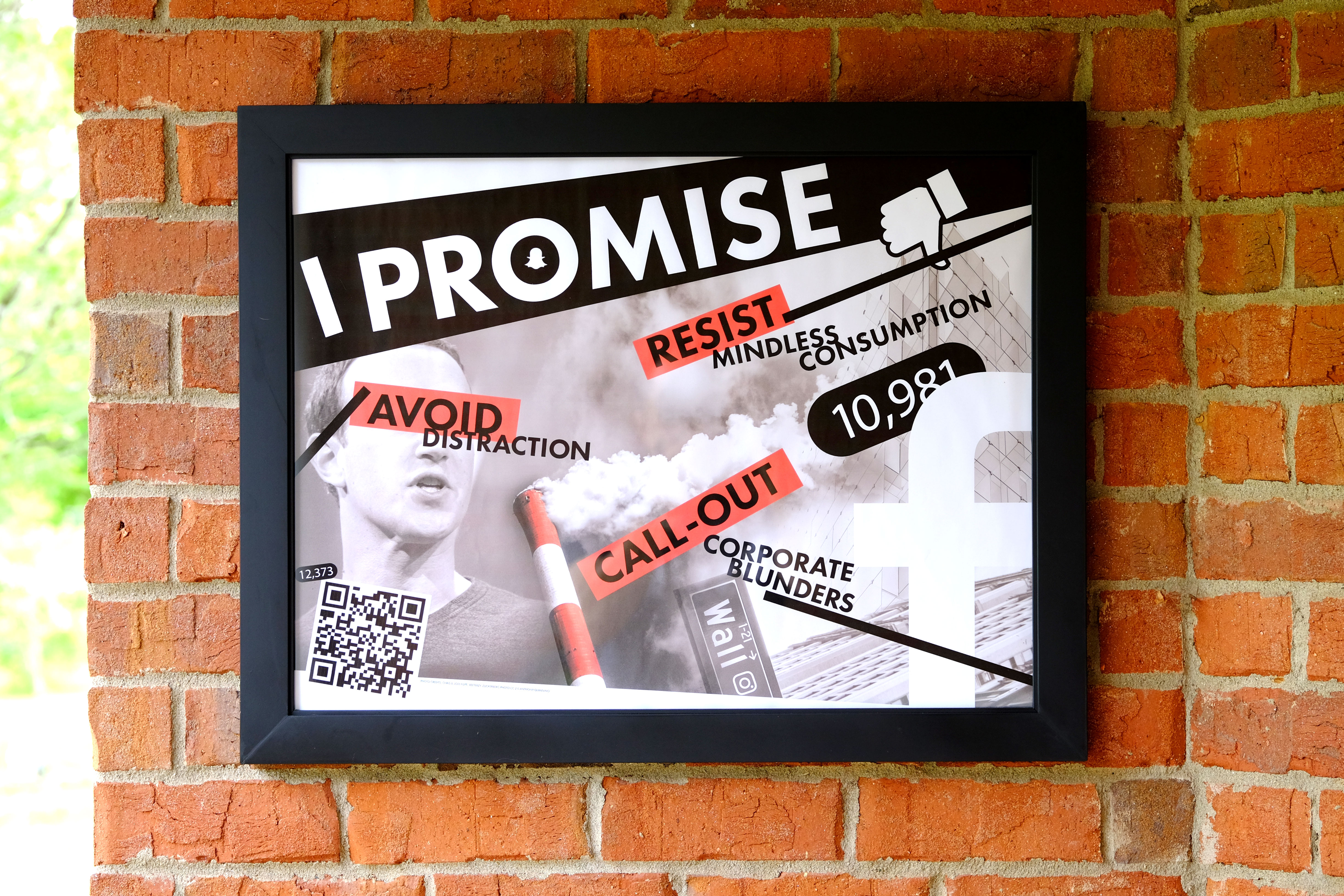 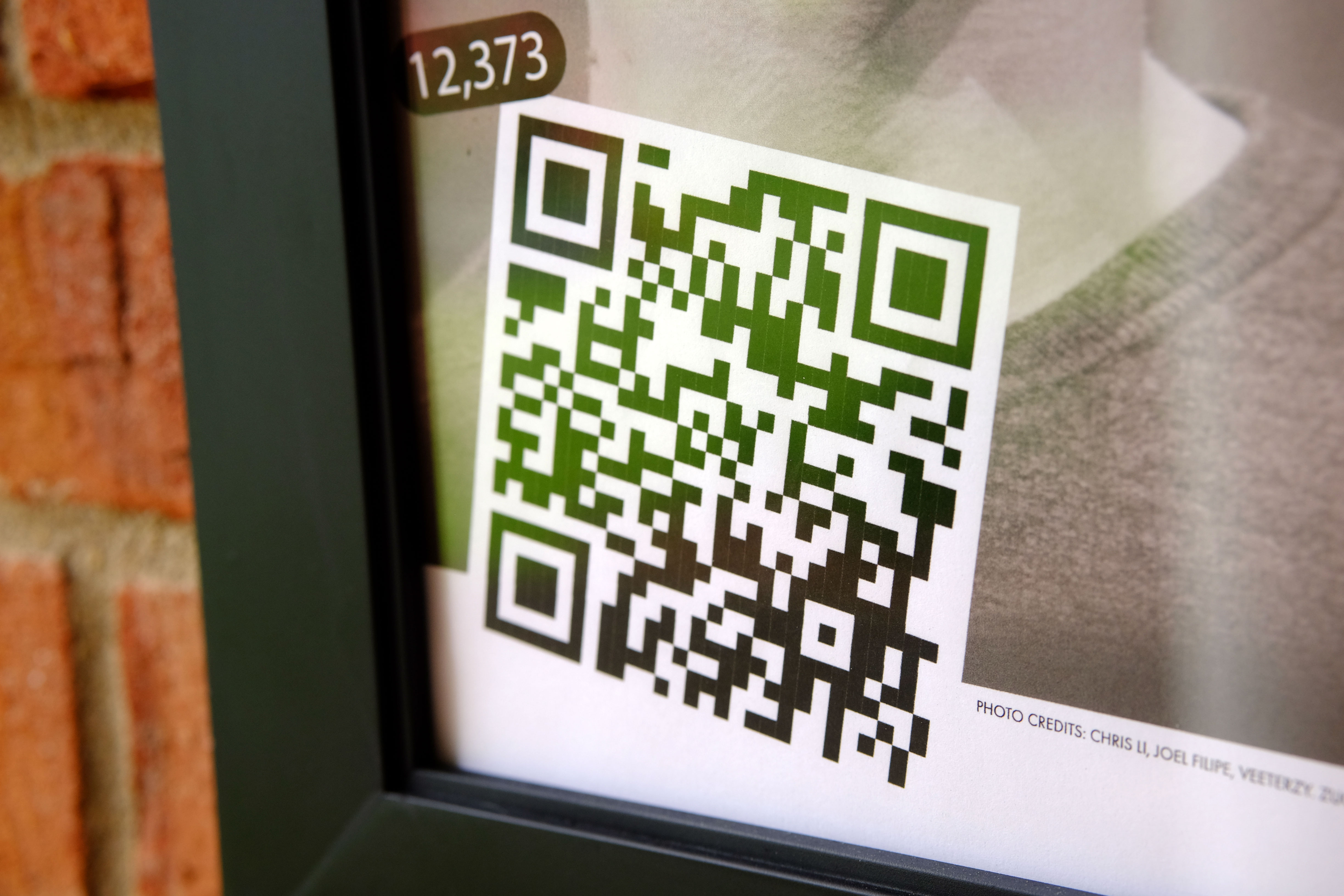 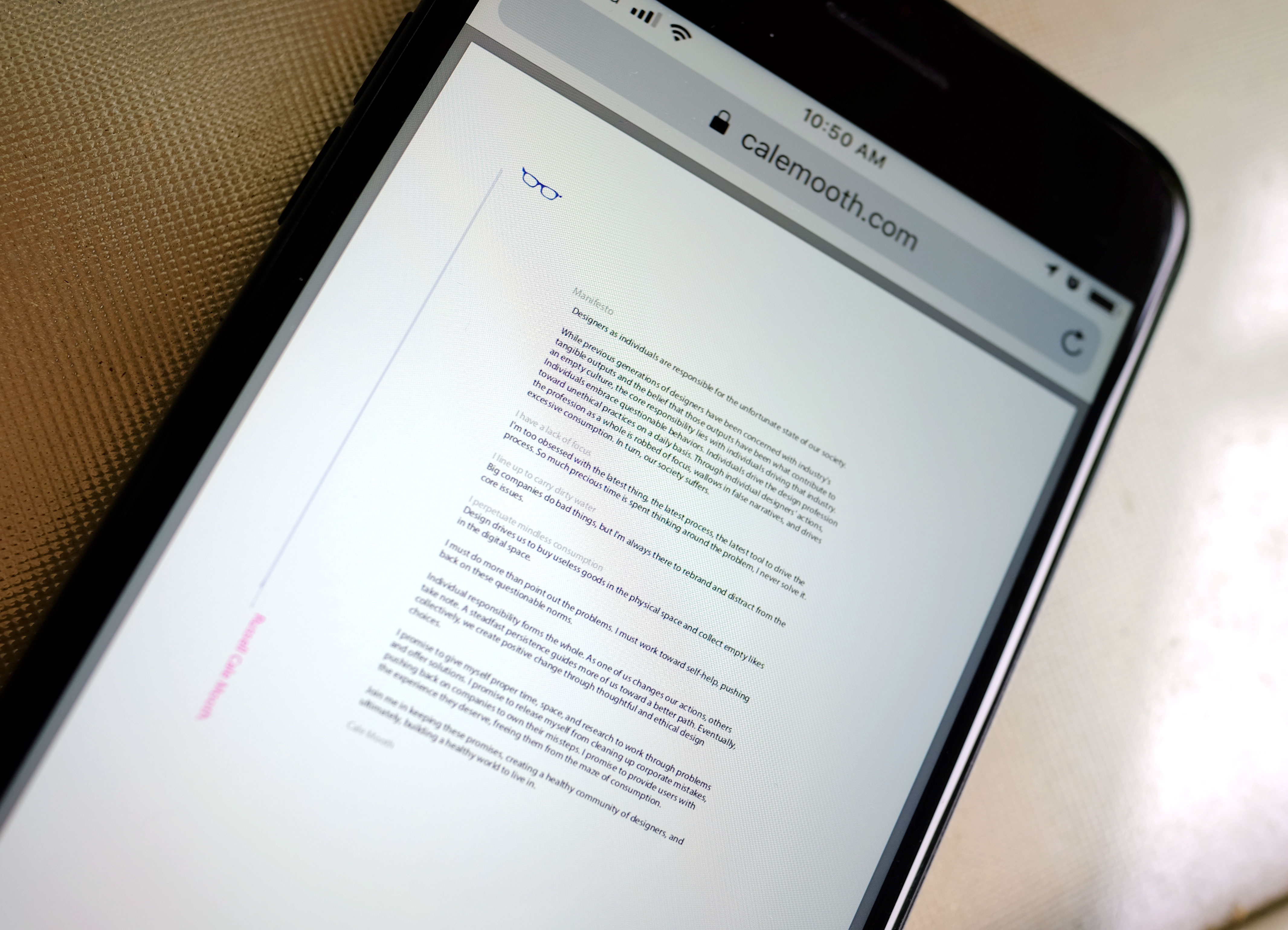 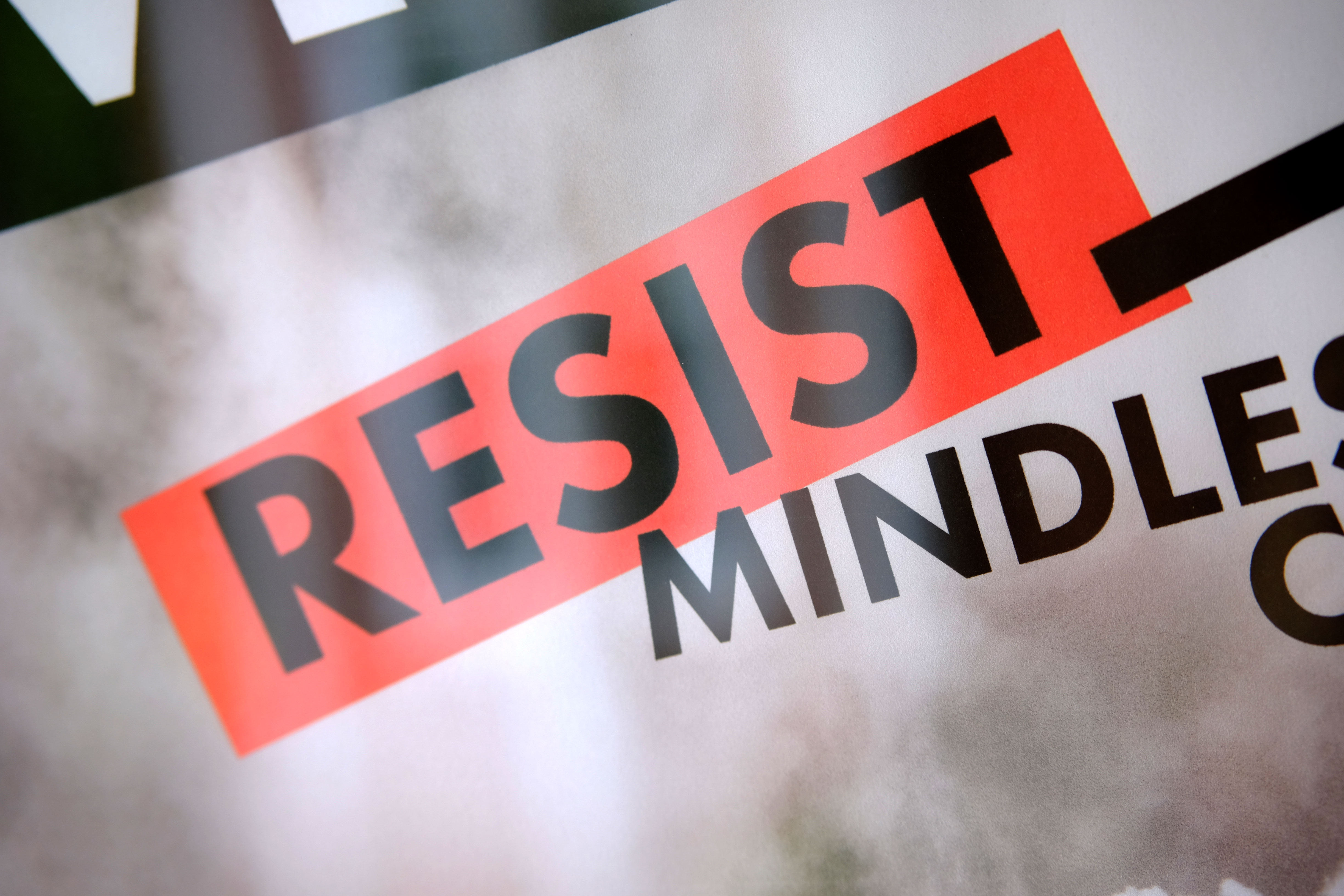 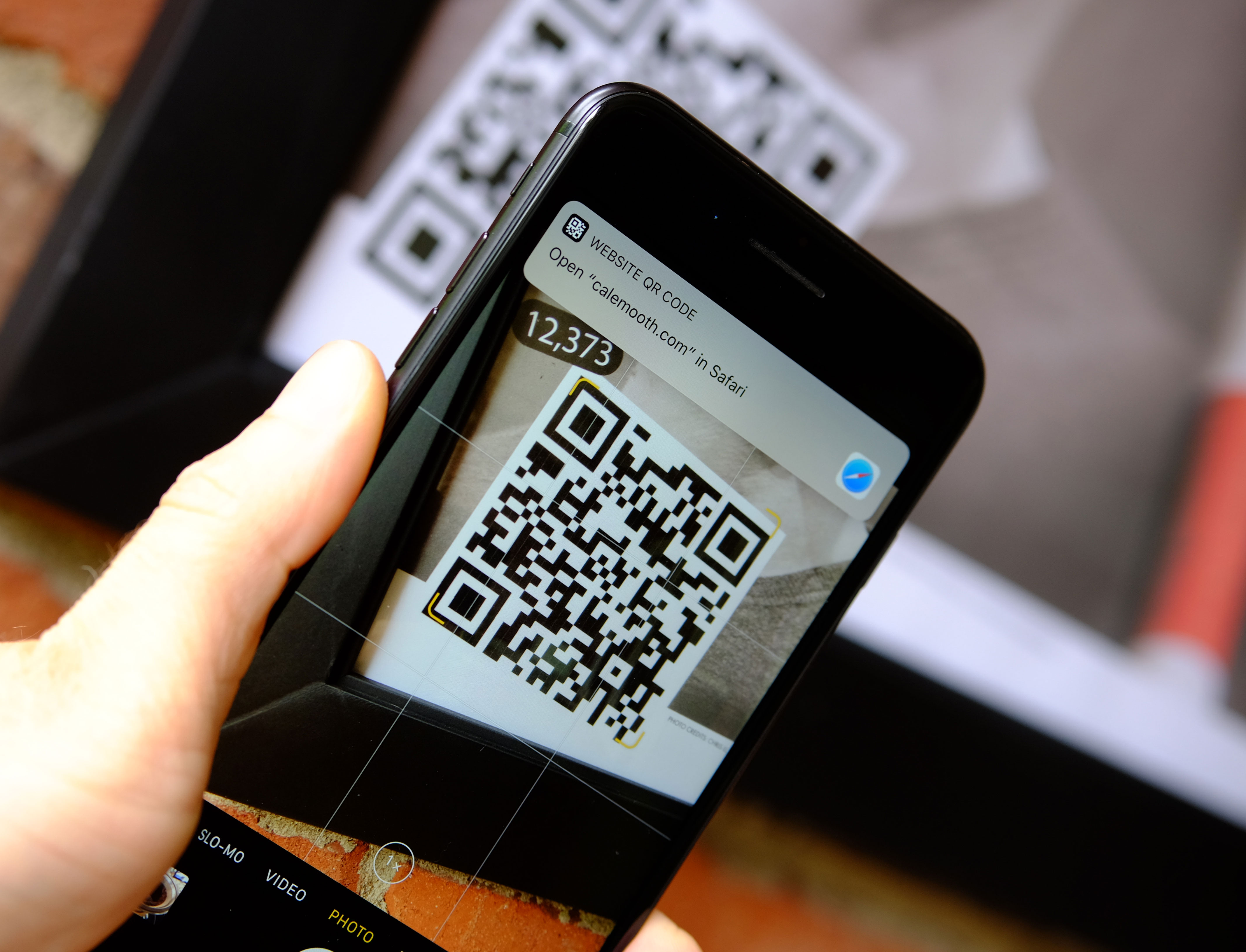 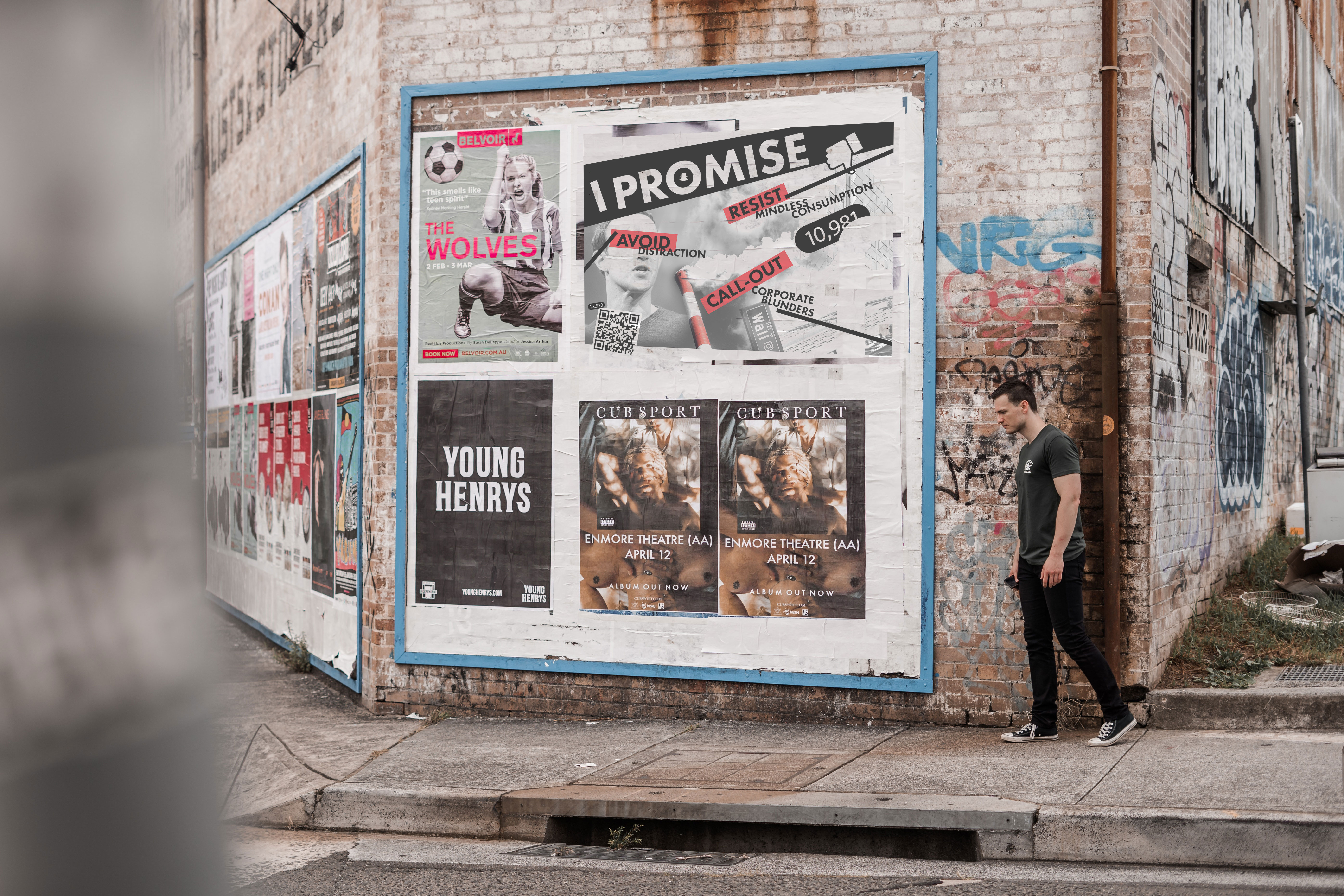